Have any questions Get An Appointment
Home > What’s the Raj Yog in Horoscope? 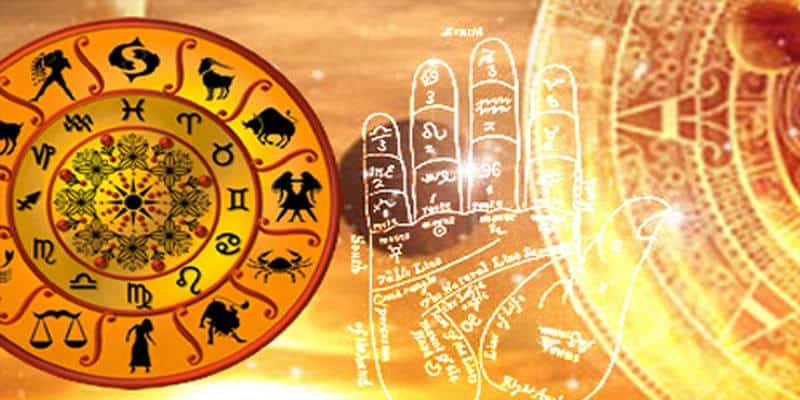 What’s the Raj Yog in Horoscope?

Vedic Astrology says that Raj yog is a yog which provides the fortune of a king to the native who has this yog in his horoscope (birth chart). Every person wants a happy life but happiness is not in everyone’s life as per expectation. A person’s happiness and sadness can be assessed determined by the positions of planets and calculation in his/her horoscope.

The ‘Raj Yog’ has two parts Raj and Yog. Raj yog in astrological means that a yog which provides happiness like a king’s life has. People generally want to know in their horoscope that whether there is any good yog in birth chart or not, they want to know that whether they will get the name, fame, power as per the horoscope or not. Indian astrology which is a part of the great vedas clears everything on this topic also.

If there is a combination or relation between two or more planets, out of which one should be the lord of the Center House and the other should be the lord of the Triangle House in the horoscope of a person then there is said to be a Rajyog in the Horoscope. In Vedic Astrology, Rajyog gives benefits to the person related to those houses in which the Rajyog is formed. The person having a Rajyog in his Horoscope doesn’t necessarily become a king. It just makes certain things in a person’s life better and sometimes great. Having Raja Yog doesn’t necessarily mean that things in the native’s life will be extravagant, but it means that the success they attain in life will be grand and substantially more long life

. Combination of planets that cause Raj Yoga:

•        If there is a combination of Mercury and Sun at the time of birth in the 10th House and Mars and Rahu are in the 6th House then a person gains a very high position in the society called Raj Yog.

•        If in the second house, there’s a combination of Venus and Mars, Jupiter, and Saturn & Mars are sitting in a malefic house, then a Raj yoga is formed, but the person might not be wealthy.

•        When the combination of 4th and 5th house and the 9th and 10th house doesn’t influence the planets then there arises a very strong Rajyoga.

•        The combination of Jupiter with either Mars or the Moon gives rise to auspicious yogas and also forms Raja Yoga in the Horoscope.

•        Saraswati Yoga that is found in the Horoscope of people belonging to Gemini in first house, involves the combination of the lord of the fourth, fifth, and seventh house and if it exist in fist house and in center, then it creates a strong Raj Yoga. 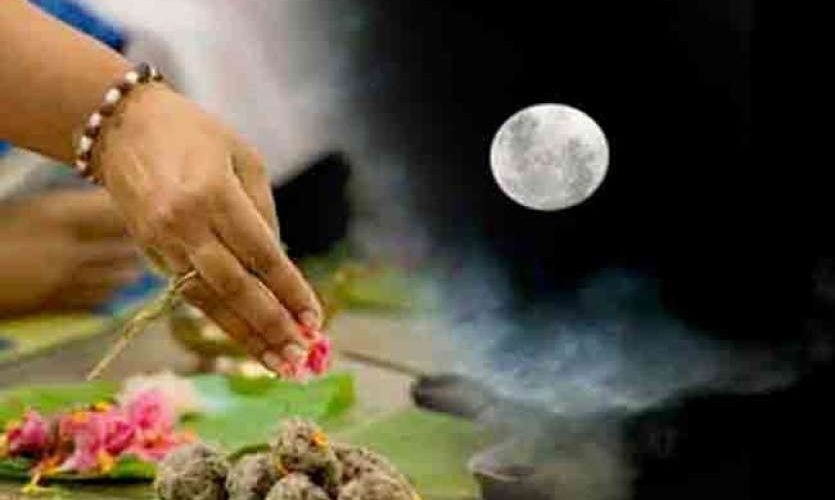 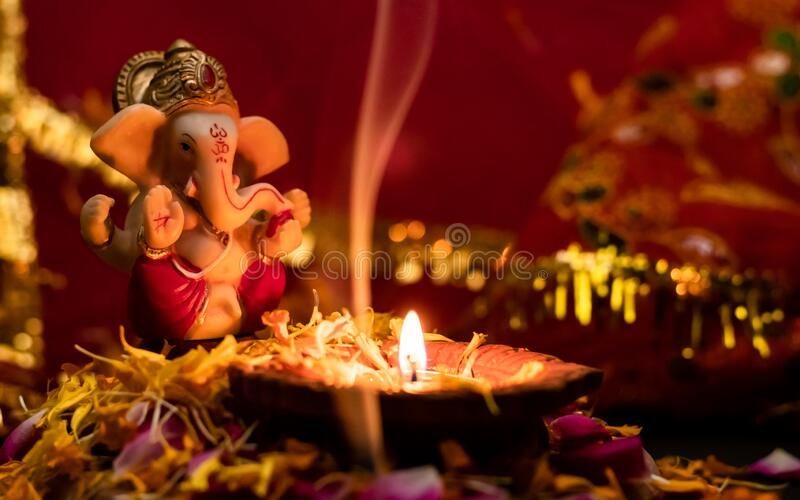 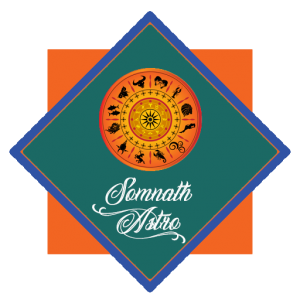